Kelly Moran at the piano with FKA Twigs, new EP from Sebastian Mullaert, Joanie Lemercier at the Fjord Oslo Festival

In MUTEK MX Recommends you’ll find the most recent news, activities, and pieces from the artistic community that makes the festival one of the most exciting experiences of the year.

This is what’s happening November 5th through 10th on the path to MUTEK MX Edition 16:

> You can now listen in full to the new EP from Sebastian Mullaert.

Mr.Trip, as Sebastian Mullaert is fondly known at the label Siamese!, recently launched a new EP that confirms that his hypnotic, deep, and meditative style continues in full form for the dancefloor. Lighthouse 612 is now available for streaming and in physical formats, to get you into the groove before the six-hour set that Sebastian will offer alongside Dorisburg, Frank Wiedemann and Mathew Jonson as Circle Of Live.

> Before arriving in Mexico, Joanie Lemercier presents Constellations in Norway

For Joanie Lemercier, an artist who creates through light, the universe is an inexhaustible source of inspiration. Many of his most iconic installations and immersive pieces are inspired by that which exists farthest from our planet, as is the case with Nebulae, the immersive piece that will be presented in MUTEK MX with music by Joshua Sabin, and with Constellations, the mega installation using light projected on water particles, which astonished the audience at Fjord Oslo Festival this weekend.

Constellations is a piece that fascinates not only for it’s impactful final result, but also because it’s only possible when realized at a large body of water. For this work, Joanie developed a light refraction mechanism across particles of water that gives shape to intangible structures in constant movement. this experience can be enjoyed again January 2020 in London, but before that we can enjoy the fraction of the universe that Joanie brings us at Domodigital of the Papalote Museo del Niño as part of the program of A/Visions 1.

Before the release of Magdalene, available this Friday, FKA Twigs premiered a live version of “Cellophane”, the first single, on the Tonight Show with Jimmy Fallon. The performance featured guests Lucinda Chua on cello and our dear Kelly Moran on piano. In this special participation we can see the sensibility of Kelly merge with the delicate emotional work of FKA Twigs in a ballad full of minimalist drama, a sweet pop teaser before her arrival at MUTEK MX to present her Grand Piano A/V in A/Visions 2, sharing the bill with Apparat and Pétra.

In MUTEK MX Recommends, you’ll find all the news, up-and-coming activities, and pieces from the artistic community that make our festival one of the most exciting experiences of the year.

New sets by Sebastian Mullaert and Kelly Moran on the radio. The mind-blowing new piece by Refik Anadol. Electronic arts and music to enjoy during this Independence Day Weekend.

In MUTEK MX Recommends, you’ll find all the up-and-coming news, activities and pieces from the artistic community that make our festival one of the most exciting experiences of the year.

Easily put, Machine Hallucination is an immersive experience that imagines possible futures in the fields of architecture and cinematography. In order to make this happen, a great amount of data and 3D images on iconic sites of New York City has been intervened, reinterpreted and projected on a complex Artificial Intelligence System developed by Refik Anadol and his team of innovators. These projections takeover the new Artechouse warehouse in New York, which has been transformed into a space focused on the development and exhibition of immersive multimedia art. “A never-before-seen synesthetic reality experiment that challenges spatial perceptions” according to the review published by Surface Mag, one of the specialized media outlets present at the opening of Machine Hallucinations. 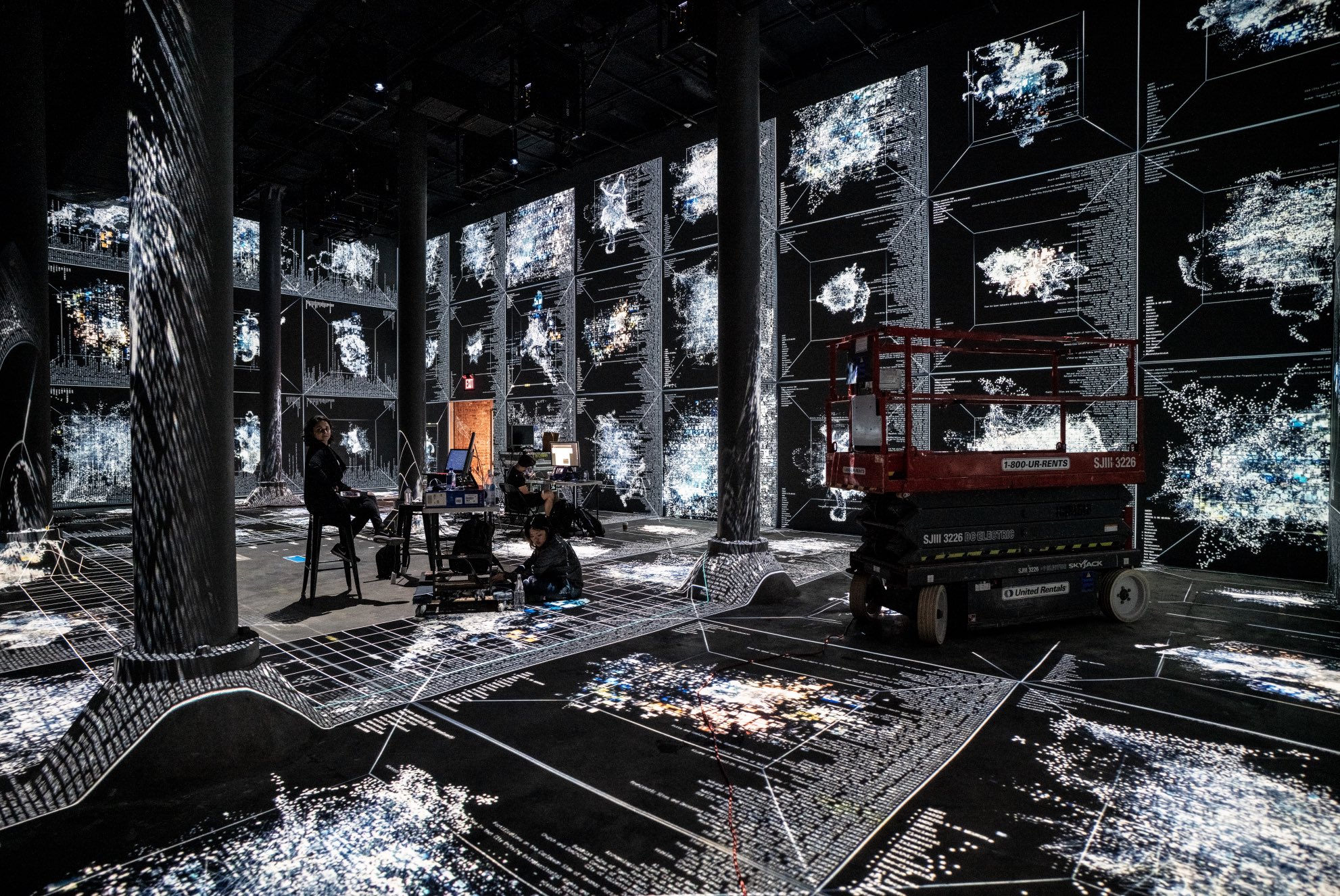 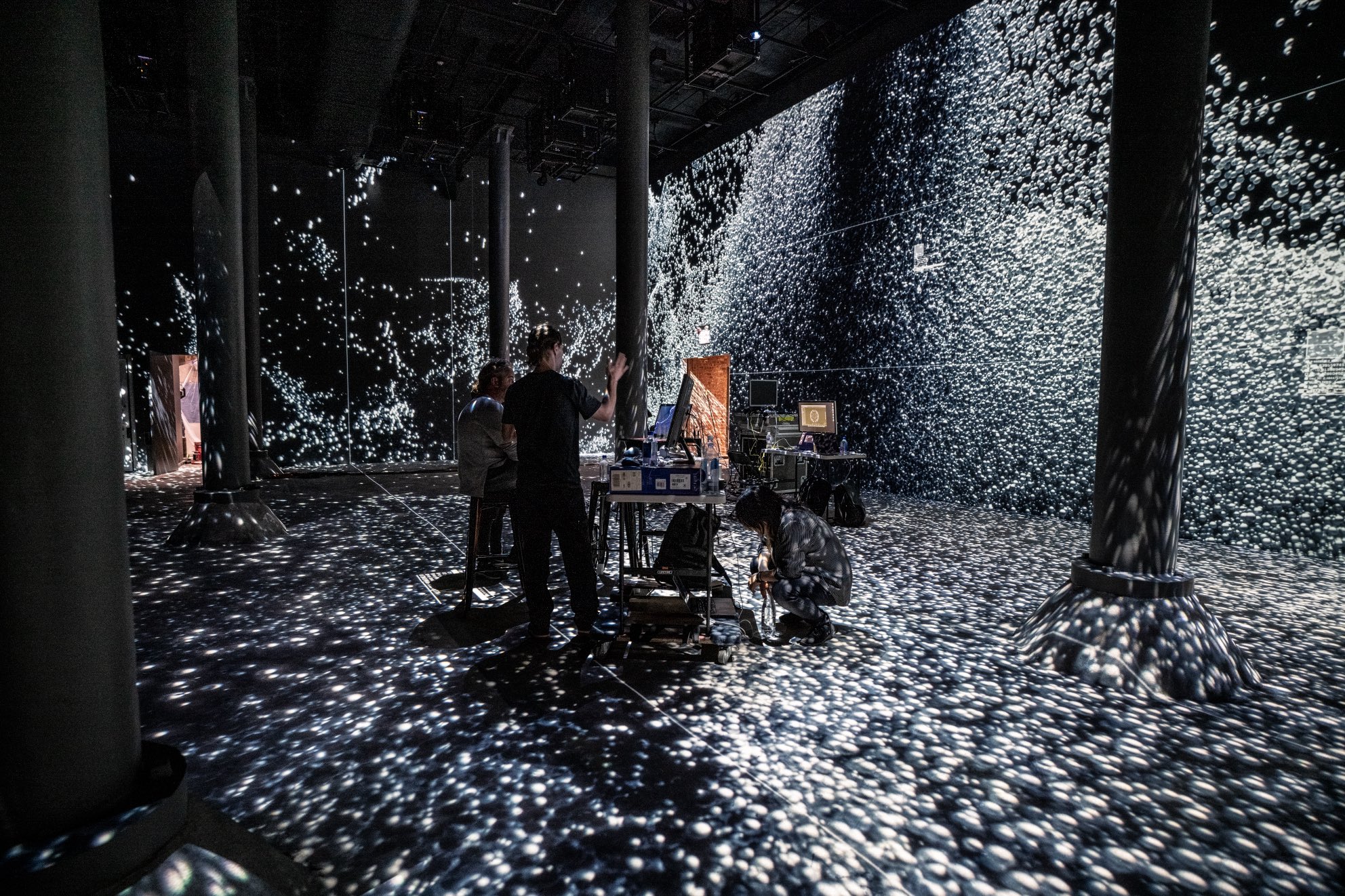 > Sebastian Mullaert in CDMX: Two amazing sets and one visit to the Anahuacalli Museum

A couple of weeks ago, the producer Sebastian Mullaert visited Mexico City, after conquering the stage of one of the Nocturne events in the recent 20th Anniversary of MUTEK Montreal as part of the Circle of Live project. His latest visit to our city was nothing but intense: he started by taking over the booth at Aire Libre FM station, mixing tracks from his next solo release and takes from recent sets by Circle of Live (listen to it here) and reaching his most exciting point in a night filled with energy and excitement with a live set of three hours at Normandie, presented by Dynamic Waves. Sebastian‘s intense journey closed out with a very special visit to the Anahuacalli Museum, where we interviewed him, you can check the feature soon at local.mx. During this visit, Sebastian planted the seed for all the expectations of what is to come with the Circle Of Live performance during MUTEK MX in November:  a six-hour collective dancing session with a strong energy exchange, conducted by the musical intuition of six incredible Techno and House producers: Dorisburg, Mathew Jonson, Frank Wiedemann (Âme live) and Mullaert himself.

> Save the Date: Immersiva Festival is coming to the CCD

“Immersive is an international Summit that gathers experimental practices of the fields of arts and science, based on virtual reality, augmented reality, mixed realities and several practices related to immersion”. For more than a week the CCD will become the meeting point between experts and curious alike, artists and makers interested in the alignment of immersive pieces, clinics, conferences, workshops and even computerized gastronomy sessions. See you there!

Kelly Moran’s summer has been filled with inspiration and new music. Taking advantage of the last days of heat and sun in Berlin, Kelly’s state in the world capital of Techno music has included jam sessions and recordings with Bibio during their visit to the booth of NTS Radio, where they recorded this session. This fall Kelly comes back to the United States with a few handpicked performances of Grand Piano A/V, including Edition 16 of MUTEK MX this November. 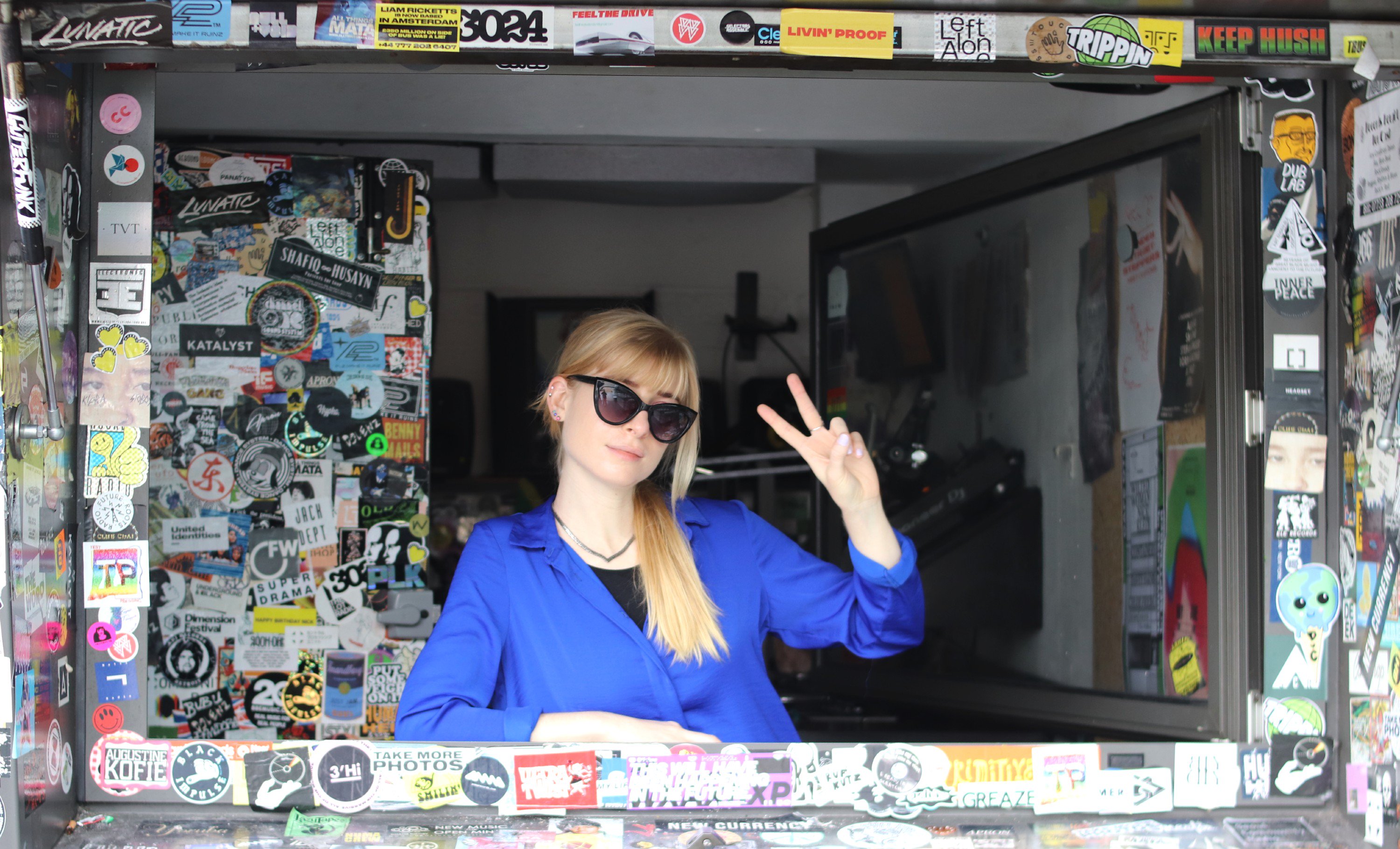 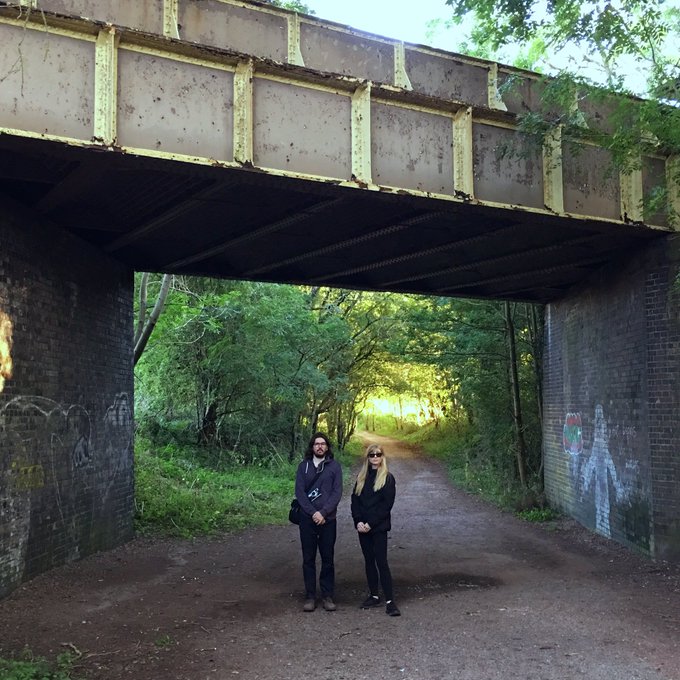 We explore CDMX through sound and digital arts.

With Graciela Speranza. As part of a series of conferences named “Duchamp and the others”, as part of the program ‘Naked Appearance: Desire and the Object of the Work of Marcel Duchamp and Jeff Koons” coordinated by María Minera and presented by the Jumex Foundation and IFAL, Casa de Francia.

With Paal Nilssen-Love and Large Unit.